A Love Letter To You

I recently saw this video on one of my favorite sites, Upworthy.  It made my eyes well up with tears, because I’m guilty of this and I’m sure so many of you are as well.  It’s amazing what we could accomplish if we spent half as much time on something  more productive than convincing ourselves […] 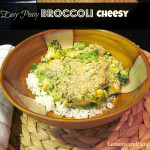 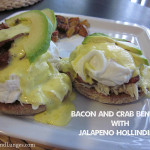 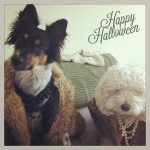 One Trick and One Treat

The dogs brought out their finest (fake) furs for a good old fashion Grey Gardens Halloween – it’s Little Edie and Big Edie!  As you can see, Gidget’s excitement level is off the charts, while the gay man residing inside of Rondo is appreciative that I have FINALLY gotten on-board with his winter wear requests. […]