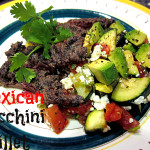 Has anyone ever played the drinking game “Roxanne” ?  My assumption is that if you’re reading this blog, you have.  Well, at boot camp this week, our insane trainer (Hi Shantille!), decided to suck everything fun out of what used to be the most sure-fire way for me to get A.) A brain freeze B.) […] 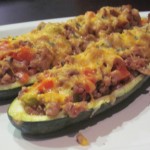 … said no guy, ever.  However, I’m talking about the four wheel monstrosities that crowd up the roadway and literally DRIVE YOU OFF THE ROAD when they decide that the left lane seems more happenin’.  On my way to boot camp today, one of these army tanks came careening at me, forcing me to nearly […]