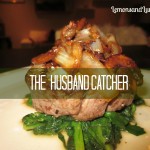 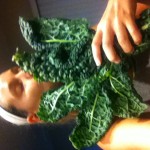 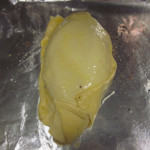 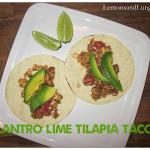 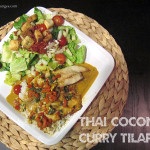 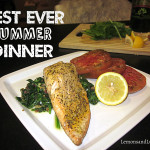 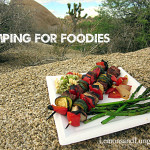 Having a job is big part of why I liked our recent trip to Joshua Tree.  In past trips, I’ve stood around holding my sleeping bag while everyone else sets up and I just spin in circles looking for someway to be helpful.  But in the end, it just ends up being me and my […]